From a man on the moon to the bear with a hare, we often forget that there are many more Christmas campaigns than the widely adored annual John Lewis Christmas advert. Millennials appear to be seeking experiences more than ever before, and these five companies are examples of those breaking the Christmas advert mold and entering the world of experiential Christmas marketing.

If there’s one thing that cannot be disputed, it’s that the British love beer and Christmas. The Gods of marketing at Carlsberg decided that the best way to get everyone in the Christmas spirit would be to erect a 27ft tree in the heart of London, complete with beer bottle ‘baubles’ and lager dispenser. Naturally, all of this was free and open to the public. 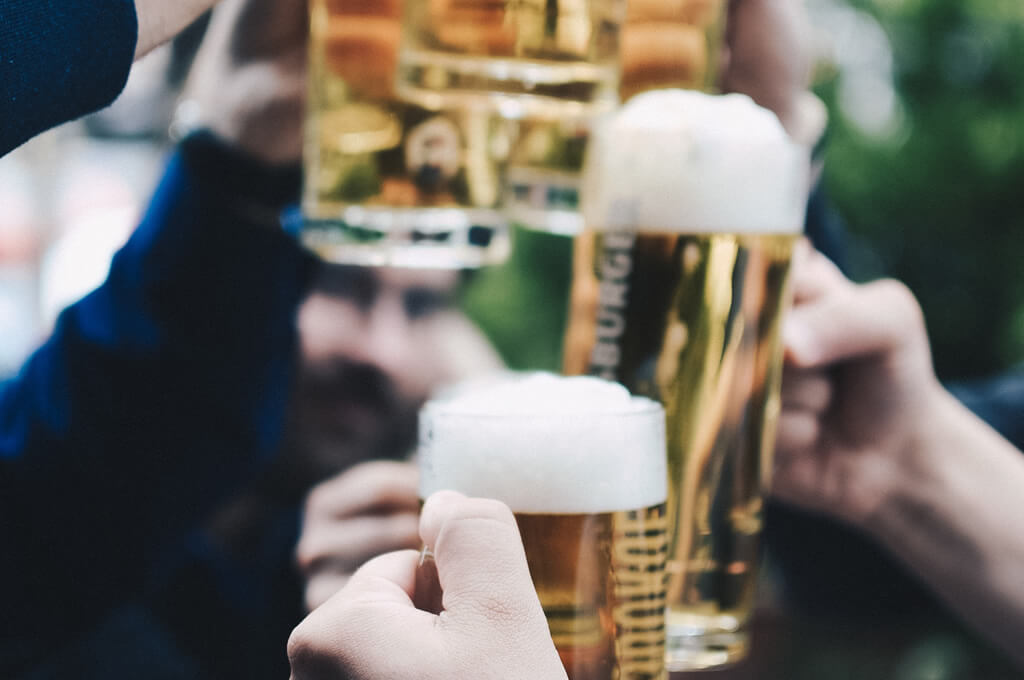 ‘Stella’ comes from the Latin word meaning ‘star’, so intuitively Stella Artois took advantage of their ‘holiday spirit’ roots and asked John Legend to create a song called ‘Under The Stars’ to play in New York. The singer performed the song literally under the stars - OK… it was actually an interactive light installation but we won’t tell if you don’t. 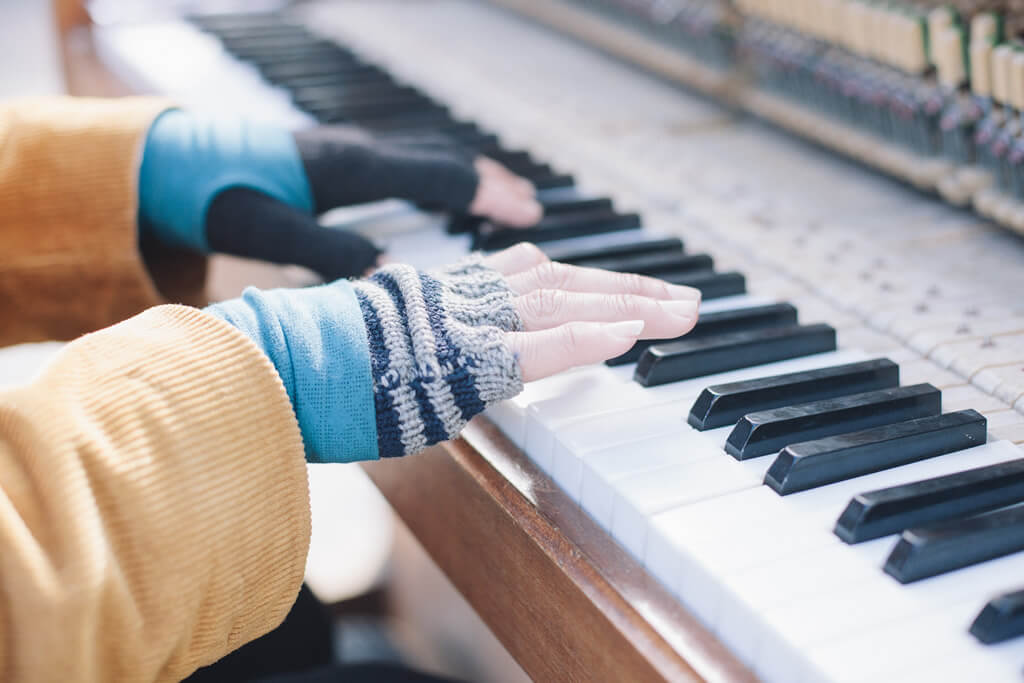 Shoppers passing through Waterloo and Paddington Station we’re greeted with Not On The High Street’s ‘Gift-O-Magic’ machine for a complimentary gift. Using the power of Twitter, last-minute Christmas shoppers were invited to tweet the company with one of five hashtags that corresponded to a particular personality type, e.g. #Gardener, #Foodie. The machine then dispensed a relevant gift to the participant, such as woolen mittens and grow-your-own coffee plants. This was one of our favourite festive campaigns, as Not On The High Street had a specific target audience in mind (last-minute Christmas shoppers) and effectively gave them a thoughtful and unique gift for a loved one. 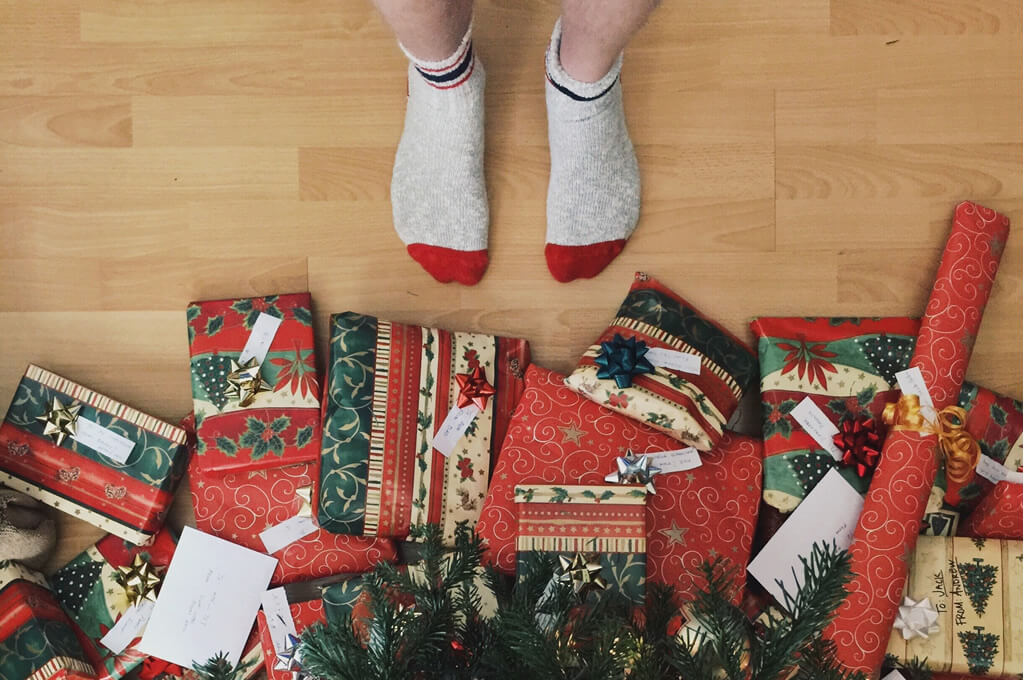 Our favourite thing about this campaign was that the company announced that they would be donating their marketing budget to aid the promotion of five homelessness charities, by advertising these charities in their product packaging, store windows, and via social media - that’s the Christmas spirit! 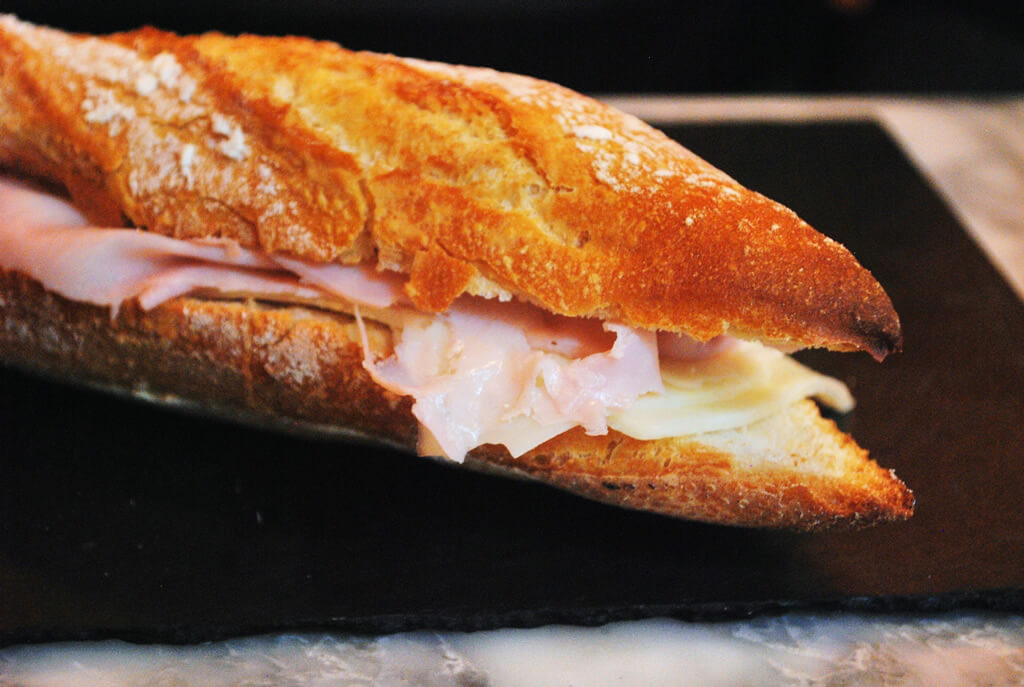 The mega-restaurant chain opened up to the world of virtual reality and invited its customers to join the ride. Diners were given a virtual reality headset at their table and were thrown into a fully immersive 360-degree sled ride through Lapland, without ever leaving their table! ‘Table for 2 please!’. 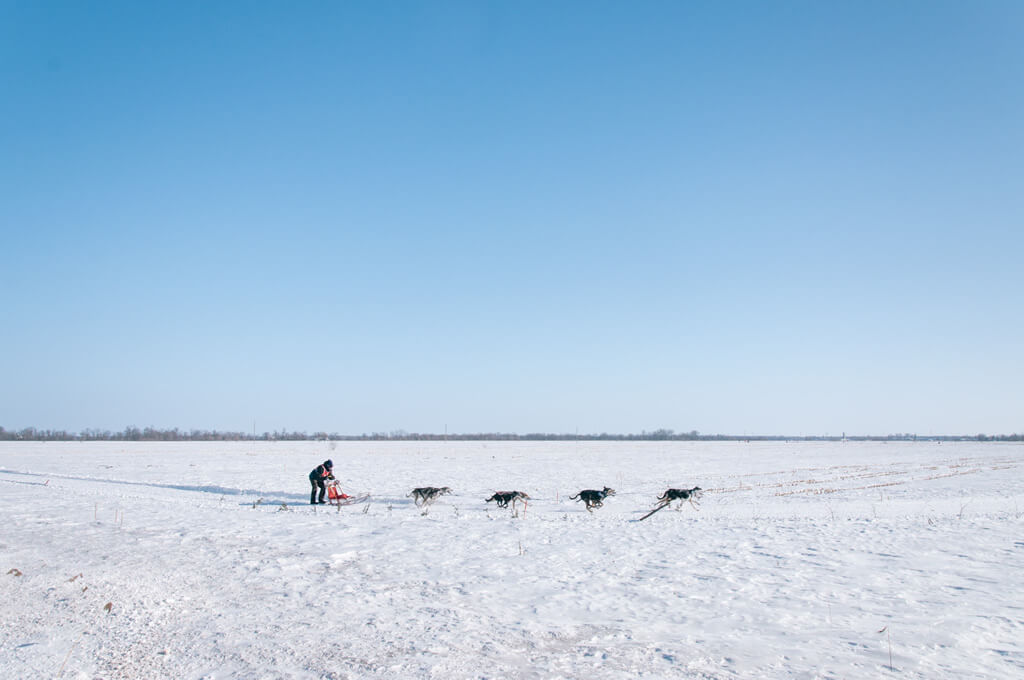 With plenty of inspiration here, there’s no excuse for your company to not get involved in the festive fun! Check out our special corporate Christmas gift ideas section to find the perfect gift for your customers this Christmas.

Share The Joy This December With Corporate Christmas Gifts

The countdown has begun, people, there are less than 100 days until Christmas (96 days to be exact). So, now is the perfect time to consider your promotional corporate gift...

The countdown to Christmas has officially begun (the team at the TM HQ may or may not have been counting down for a few weeks already...) and with just 14 working days...

The TM Edit: Top 10 Novelty Gifts That Your Customers Will Love

Are you looking for something unique to add some fun to your promotional activity? Well, we're here to help - look no further than our range of novelty giveaways for th...