Halloween is radically different from the celebration it used to be, but how did it all start? We've dug around and found some interesting history surrounding Halloween...

The Early Days of Halloween

Historians have found Halloween rituals dating back to the Celts, settlers that lived in the UK and France 2000 years ago! This is considered to be the origin of Halloween. The Celtic year ended in November, for them this was the end of summer. Due to the cold conditions at this time of year, it was associated with human death - therefore Celts felt that at this time in the year, the void between the living and dead was at its weakest. At the end of October, they celebrated Samhain, which was believed to be the time when ghosts roamed the earth. Due to the presence of these spirits, Druids (Celtic priests) believed that they could make powerful predictions about the future, helping the Celts to survive and prosper. To celebrate the event, the celts used bonfires, where they sacrificed animals and crops to the Celtic gods, they also wore dead animal heads as costumes. 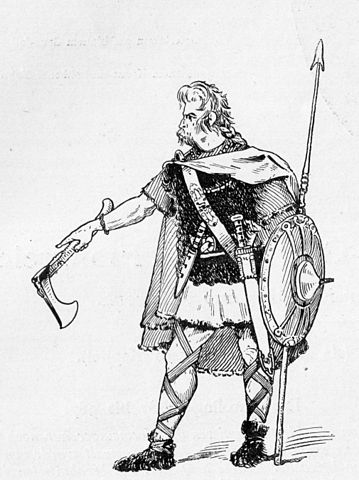 Later, Romans invaded the Celtic lands, they combined a couple of Roman celebrations to create their own version of the Celts' celebration: Feralia, a day when Romans commemorated the dead, and the honouring of Pomona, the Roman goddess of fruit and trees, this is perhaps how apple bobbing originated.

The Seed Of Pumpkin Carving 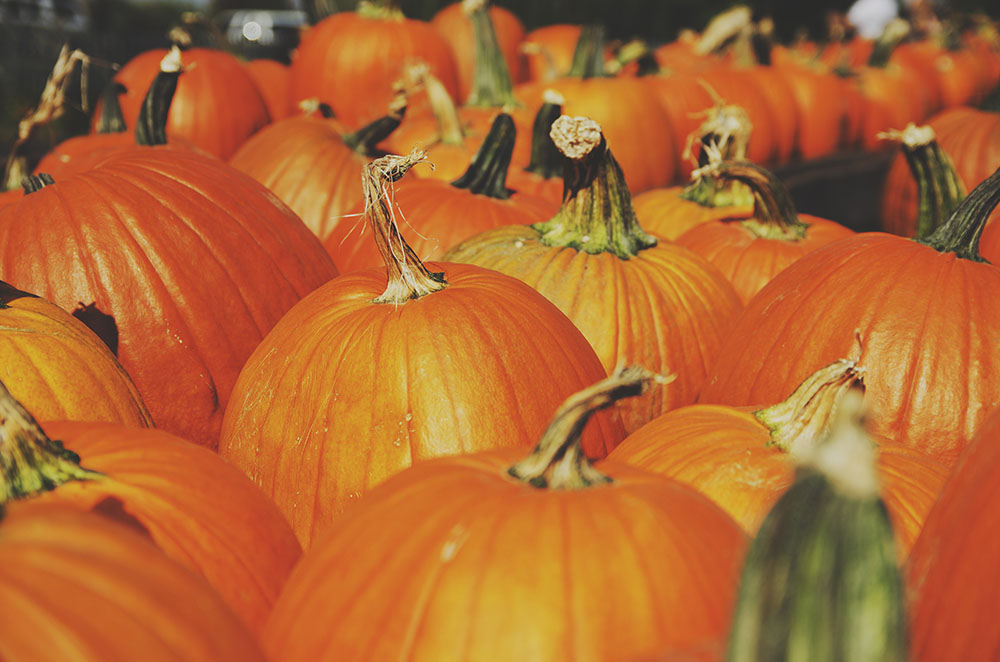 These days pumpkins are fun and goofy lanterns, synonymous with Halloween. However, they weren't always so welcoming. The story of the Jack o' Lantern originates in Ireland, with the tale of Stingy Jack. The story goes something like this:

Stingy Jack was a man who liked to play tricks on people: his family, his friends, and even the Devil. One day he tricked the Devil into climbing up a tree, while he was up there, Jack surrounded the tree in crosses, trapping the Devil up the tree. In return for letting him go, the devil promised not to take Jack's soul when he died.

Jack eventually died, but he was not allowed into heaven due to his actions in life. When he went to hell the devil kept his promise and didn't allow Jack entry, leaving Jack trapped in the dark space between Heaven and Hell. Jack complained to the Devil, who responded by throwing him an ember from hell to light his way. Jack put this ember inside a turnip to create a lantern, becoming 'Jack of the Lantern'. 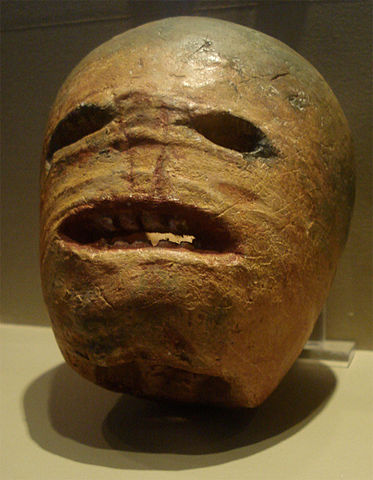 Originally Jack o' Lanterns were carved from turnips, but when the Irish migrated to America, they soon found that pumpkins were much easier to carve and so they became the Halloween Lanterns we know today. Halloween's been around for a long time, and a lot has changed, the Celtic traditions of wearing animal heads have turned into dressing up in skeleton suits and characters from horror films and Halloween turnips are now carved pumpkins. Halloween is a fun celebration which is celebrated across the world in all sorts of locations, even here at Total Merchandise we get involved, selling all sorts of sweets and even pumpkin stress balls!

Just In: The Promotional Merchandise That Will Be Trending In 2022

For 2022, we predict the promotional merchandise that will be trending is UK-made products. Why? Read on to find out... READ MORE: ...