With the introduction of Twitter's new heart icon to replace the well-known star, we've read a lot of different articles discussing the reasons behind it and the opinions surrounding it. Some argue that it was stupid to limit Twitter users to one positive emotion at a time when Facebook is introducing a whole range of different emotions, but all this got us wondering about where the heart symbol came from in the first place.

It turns out there are many different symbols we see on a daily basis that we don't actually know the true meaning of!

The Heart Symbol
It turns out the symbol primarily associated with Valentine's Day and love in this day and age, is actually rather ancient. There have been a few different uses for it throughout history, but the most original comes from the Roman Era. Apparently the Romans were particularly fond of a herb called Silphium, which was used in food but most importantly to them, it was apparently quite an effective form of birth control. The heart symbol comes from the shape of the seed of this plant and has been found embossed onto coins. Unfortunately, Silphium was used so extensively that it's now extinct, so we will never be able to see it for ourselves. 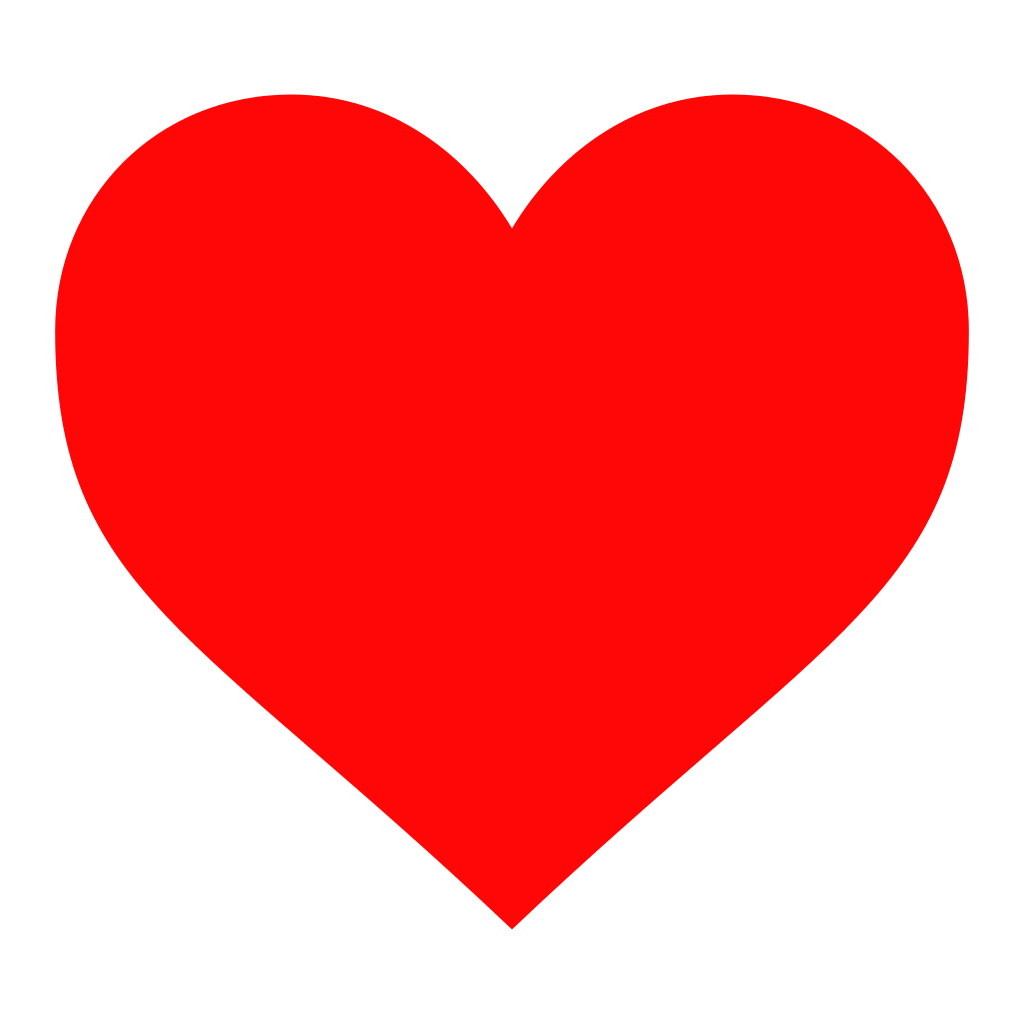 The Barber's Pole
This well-known red and white stripy pole actually has a fairly grisly origin. Placed on the front of buildings to signify there's a barbershop inside, we pass these in the street without thinking twice. But did you know that barbers back in the Middle Ages also used to act as surgeons? They carried out all sorts of procedures like the removal of gallstones, but primarily they were known for bloodletting. It was believed people could bleed out their illness and bad spirits; so you would grab a bandaged pole, he would slice your wrists with a sharp knife and you would bleed down the pole into the bandages. There you have it! 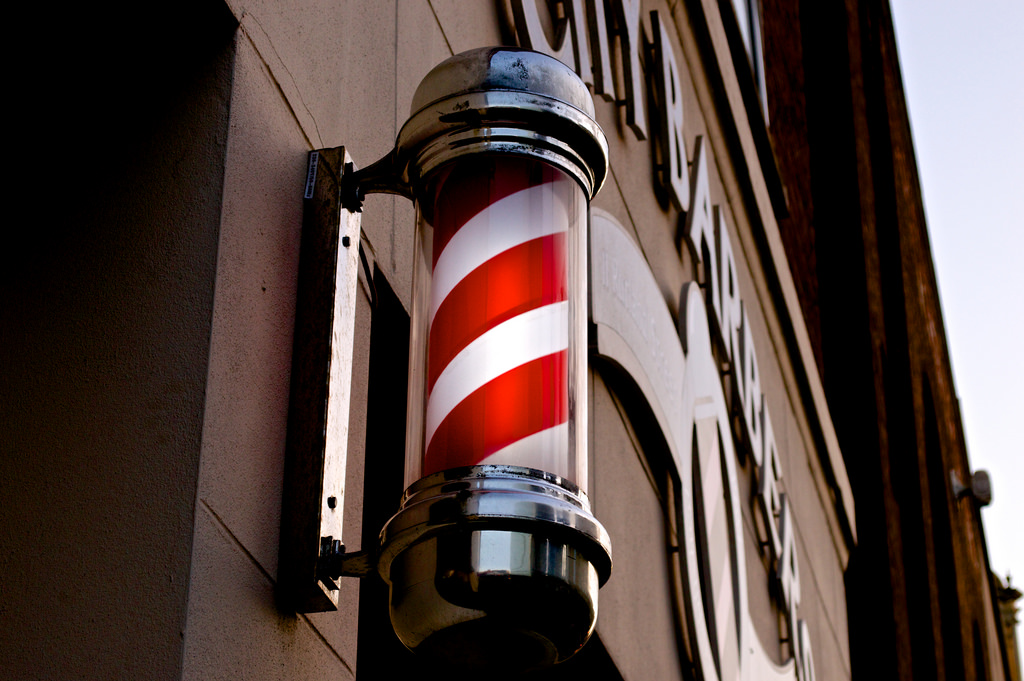 The Peace Symbol
The meaning of this symbol hasn't been forgotten, but the message behind why it was designed in the first place has. It was actually created by a man called Gerald Holtom in 1958, and it signified Nuclear Disarmament. It became a way to signify freedom and eventually was adapted in the 1960s to stand for peace and the hippie movement. The circle represents complete disarmament, and the lines within represent the human movements for the letters 'N' and 'D'. Clever! 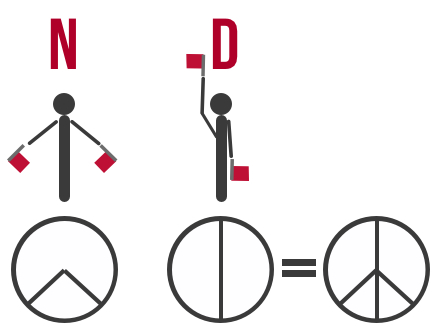 This looks at just three symbols whose meanings have been forgotten, but rest assured there are many others! Can you think of any?

The TM Edit: Top 10 Novelty Gifts That Your Customers Will Love

Are you looking for something unique to add some fun to your promotional activity? Well, we're here to help - look no further than our range of novelty giveaways for th...