Do you ever wonder if the content you are creating is too long and lengthy, or too short and vague? It’s a typical trait for people to get carried away when writing Facebook posts or Tweets, and this comes back to the idea of wanting to stand out and get your information out there… but in the right way. Research has shown that there is value to writing and posting at certain lengths so we have pulled together statistics from a few of the most common social media platforms to let you know what the best lengths for your business posts are.

The ideal length of a tweet is 100 characters, which is substantially under the allowance of 140 characters. Tweets are capped at 140 characters so that they can be consumed easily anywhere; however, according to Buddy Media, tweets shorter than 100 characters receive a 17% higher engagement rate. These so-called ‘medium’ length tweets (between 71 and 100 characters) are suggested to have enough characters to say something of value, and enough space for someone to retweet that content whilst adding commentary. 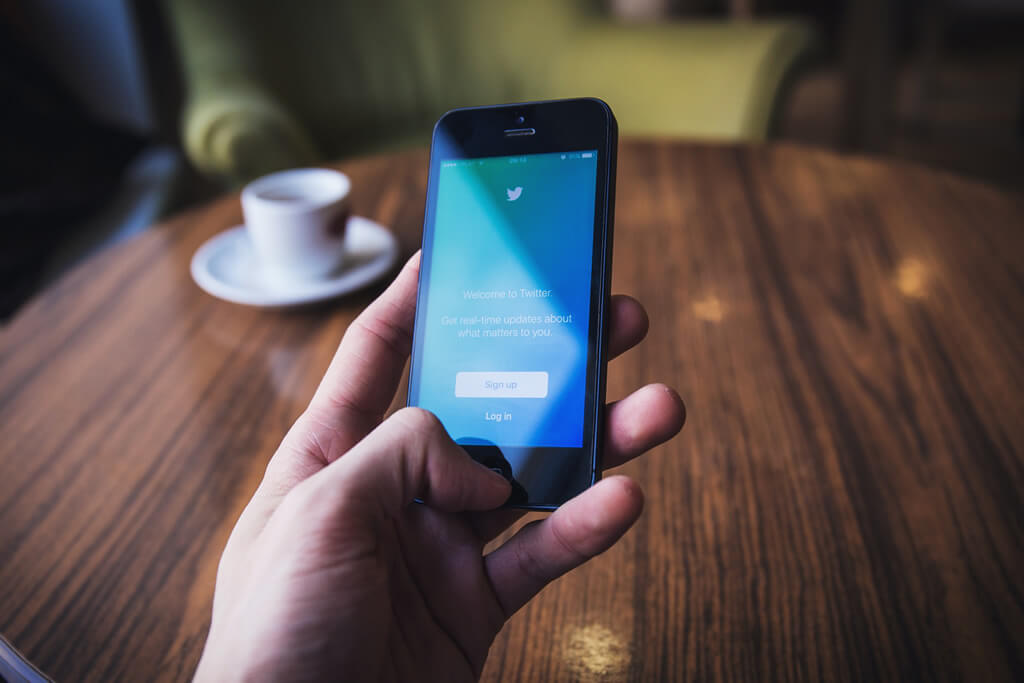 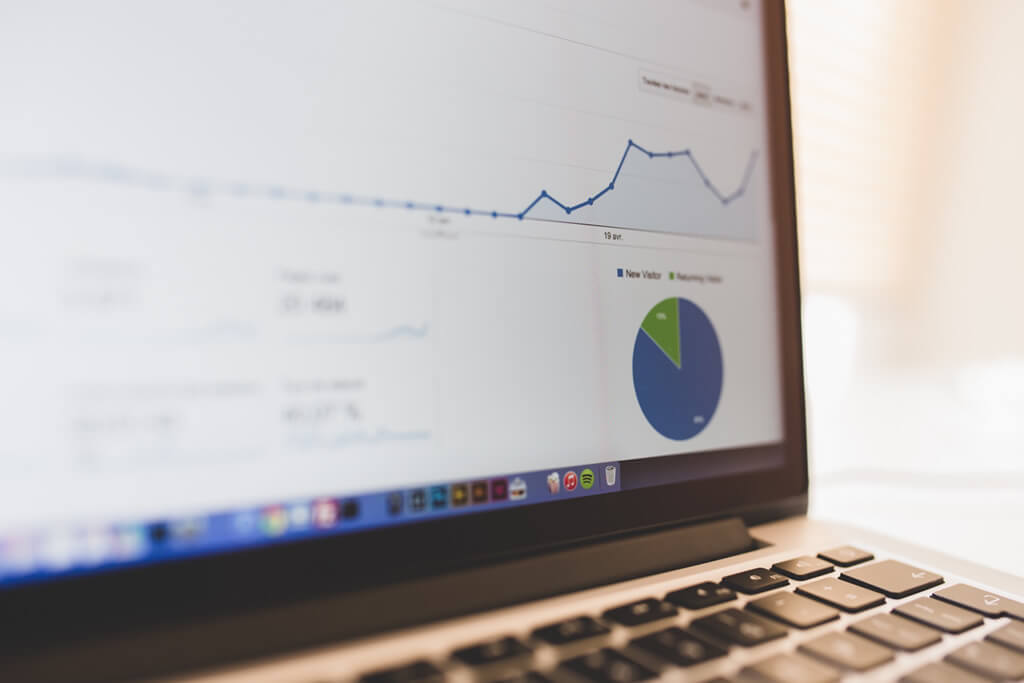 Blog website Medium doesn’t focus on click-through rates, it focuses on attention: how long are the readers sticking with this article? The ideal length of a blog post is said to be 7 minutes, which equates to around 1600 words. 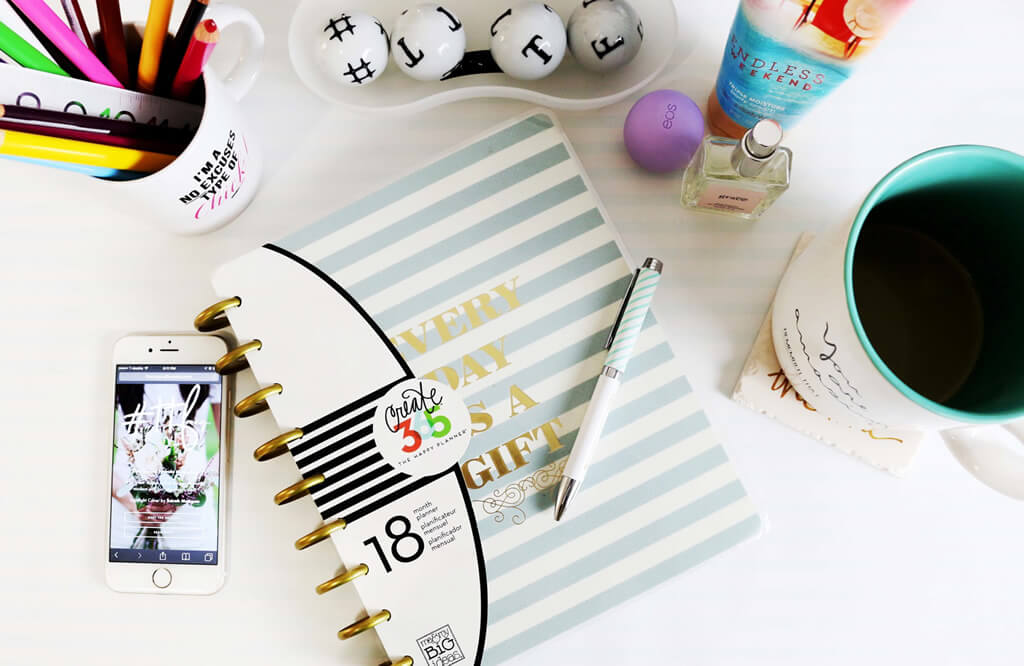 The text defining your page on a search results page is your title tag. Google now allows a maximum of 60 characters for a title, and if it goes over those 60 characters it is cut off with ellipses. Defining the perfect length for a title tag is difficult, however, as Google uses the font ‘Arial’ which is a proportionally-spaced font; in other words, a lowercase ‘i’ will take up less space than a lowercase ‘m’. Luckily, Moz suggested that as a general rule, stick to 55 characters in your title to avoid the breaking point. 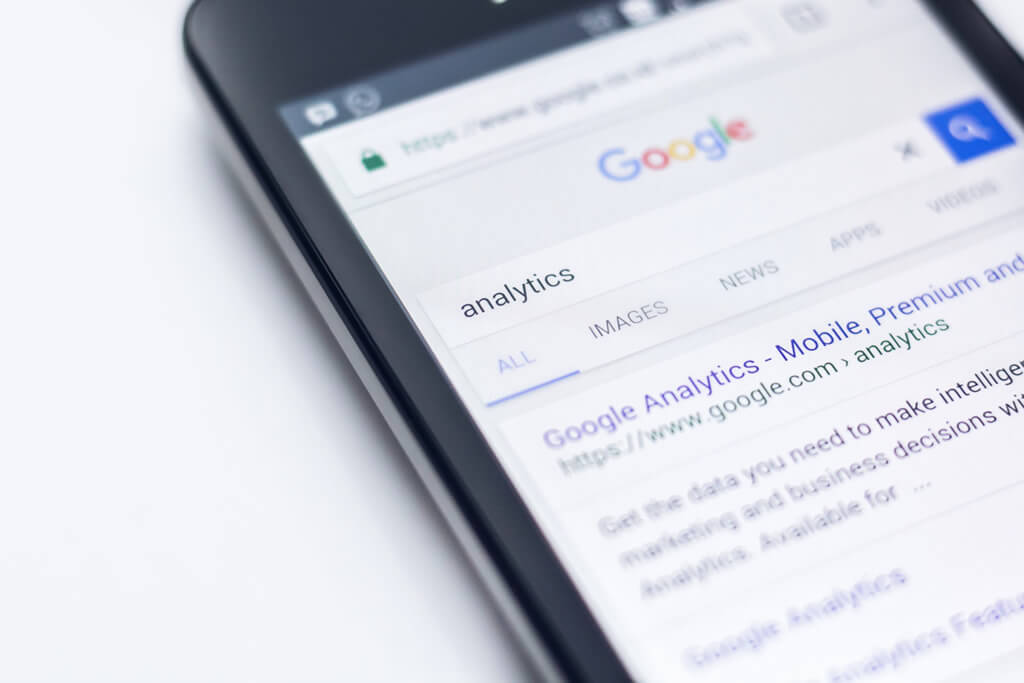 Not all of these lengths work for everyone, however research does suggest that if you stick to these numbers your engagement rates could improve as your content becomes easier to digest.

Just In: The Promotional Merchandise That Will Be Trending In 2022

For 2022, we predict the promotional merchandise that will be trending is UK-made products. Why? Read on to find out... READ MORE: ...