Millennials can’t seem to get enough of celebrities; from endorsements to events, the use of these A-Listers is a lucrative way to create brand awareness and a strong reputation. Think Michael Jordan and Nike, Britney Spears and Pepsi, David Beckham and Adidas – all of these superstars have supported massive companies, driving their sales crazy. The logic is this: a customer aspires to be like their role model, and if their role model, say for instance, David Beckham, is wearing Adidas trainers and sportswear, the customer will be drawn to purchase the same items in order to be like David Beckham. After all, if a football superstar is wearing them, they must be good… right? We’re taking a look at how celebrity endorsements are driving sales and winning over fans.

The Stats
Companies pay high-end prices to have celebrities endorse their brand, with the expectation of a high return on their investments. According to Marketwatch, one single celebrity endorsement can lead to an almost immediate increase in sales of around 4%. Wallblog claims that in 2015, 15% of all advertisements featured high-profile celebrities, meaning that we can assume that all of these brands saw a big jump in their sales. From this, it can clearly be seen how influential celebrity endorsements can be, and why even small businesses should get explore the idea of promoting with their local celebrity influencers to promote their brand. After all, if a relevant celebrity can influence their audiences, why shouldn’t they? 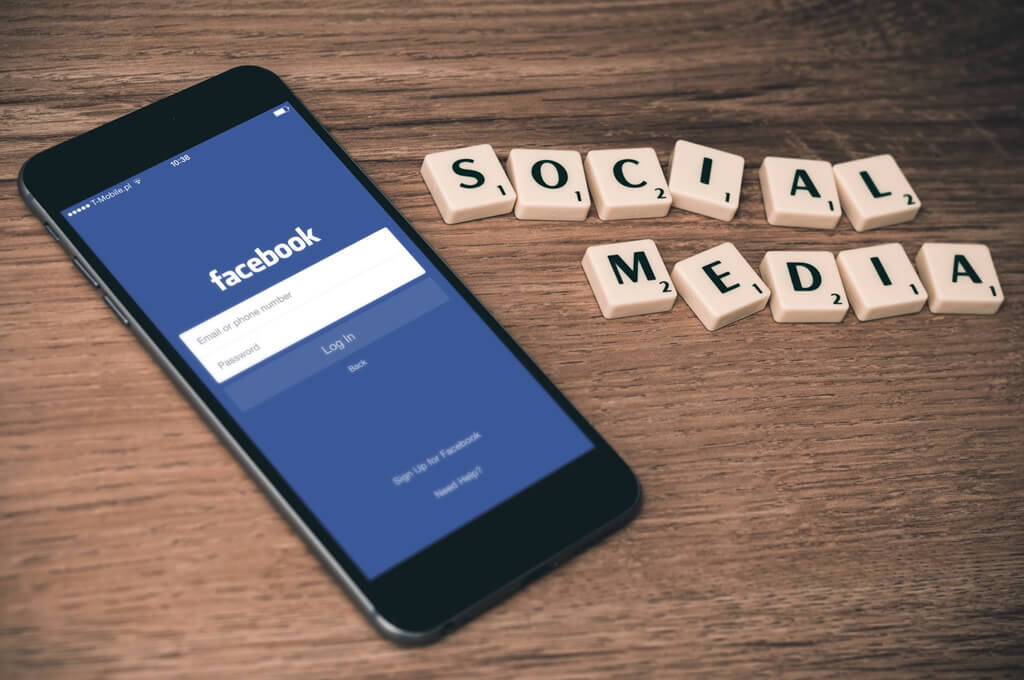 Celebrities and Social Media
Choosing the right celebrity for endorsements is incredibly important for brands. If targeting Millennials, like a lot of brands are, it’s important to choose a figure who is influential on social media. By utilising a celebrities’ online channels, a brand can create a personal allure to the followers. Saying that, these celebrities are not all A-List, red-carpet walking, Oscar winning people. Some of the most influential stars could be smaller names, such as beauty vloggers with a loyal following of around 150,000 followers. These loyal followers, however, become highly relevant to the brand, as they believe these influencers to be highly trustworthy sources of information and they really look up to them.

Overall, using celebrities to endorse products on social media can be one of the most effective ways to to engage with the younger generations. Social media is how the younger demographic tend to communicate with each other, and therefore a loyal following can lead to huge sales.