The world's largest sporting event begins tonight. This is the year of 2016, where the athletes will be faster, the celebrations will be bigger, and the marketing will be stronger. Four years is a long time in the ever-changing world of marketing and advertising, and this year it's going to hit the Olympic supporters in a deeper, more meaningful way. Marketing teams won't just be creating platforms for people to 'like', or products to promote, they will be creating ways to make the people of the world engage, participate, and connect with each other. 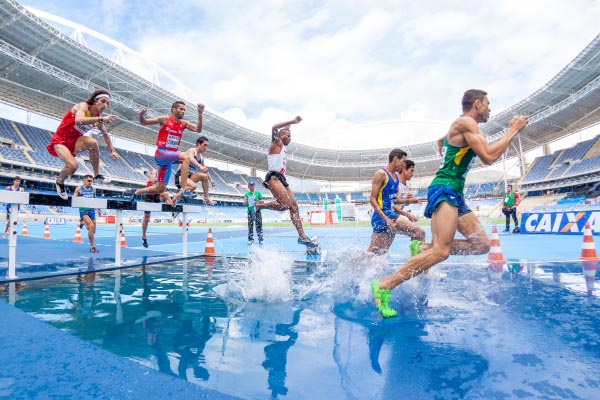 This year, the biggest brands will be ensuring that geographical barriers will be broken down, to let the people of the world be participants, not just spectators. Samsung's Olympic advert, 'The Anthem' aims adopt a 'human focus' in its marketing where it features athletes singing national anthems different to their own. Coca-cola is setting up real-time marketing in Rio de Janeiro, which will monitor the social conversations during the games and then create content around real-life moments. McDonald's has even gone so far as to invite children from around the world to the Olympic Games; as a part of the McDonalds 'Friendship Campaign', this year's Olympic Games will see 100 children that McDonald's has brought over, participating in the opening ceremony. 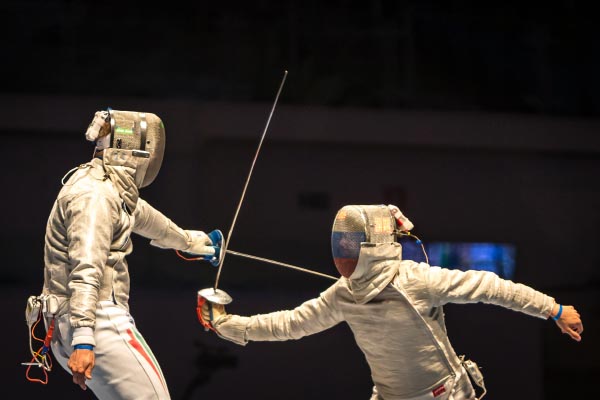 This years Olympics will see not only the expected Hollywood celebrities and former presidents as ambassadors to the Games, but also stars for much younger generations. Think Instagram, Vine, and YouTube stars such as Jerome Jarre, who may be taking over screens to cover brands for the Games. It's expected that there will be many Olympic brand ambassadors who most people over 30 won't know of! 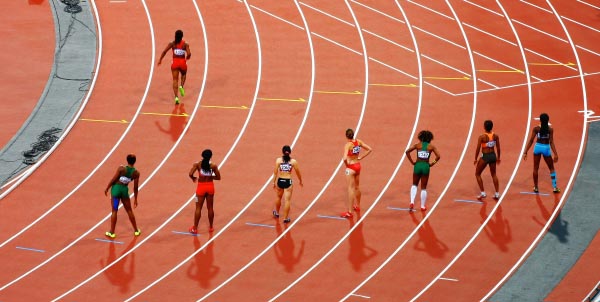 The biggest change of all

The International Olympic Committee (IOC) have recently lifted an advertising rule (Rule 40) which has shaken up the game for Rio 2016 marketing. In the past, only official sponsors of the Games (which can cost £19 million a year), e.g. Visa, were allowed to advertise during the Games. Athletes were not allowed to tweet about non-official sponsors, no matter how much they wanted to show off their Starbucks coffee. However, the rules are much lighter now, so athletes can now appear in generic advertising, so long as it doesn't explicitly mention the Olympics or use any 'hit terms' such as 'Rio', 'Gold', 'Olympics', '2016', and 'Games'. They're also allowed to tweet about non-official sponsors, as long as they don't use any Olympic intellectual property.

If you are thinking about planning a sporting event or maybe even a company sports day to tie in with the 2016 Rio Olympics then you should take a look through our sporting goods section. We have everything you need to create a memorable event.