Carlsberg, aka the ‘Kings of Experiential Marketing’ launched its “biggest experiential event” yet in 2016: a pop-up bar made entirely of chocolate, to ensure people are “thinking about beer as much as they are thinking about chocolate”. That is correct, they managed to hijack a season that has absolutely nothing to do with beer, and boy did they do it well. Let us clarify the set up of this bar… everything from the dartboard to the barstools to the pint glasses were made of actual, edible chocolate. Members of the public could help themselves to a complimentary half-pint of ice-cold Carlsberg, served in a (yes, you’ve guessed it) Carlsberg-engraved milk chocolate glass. 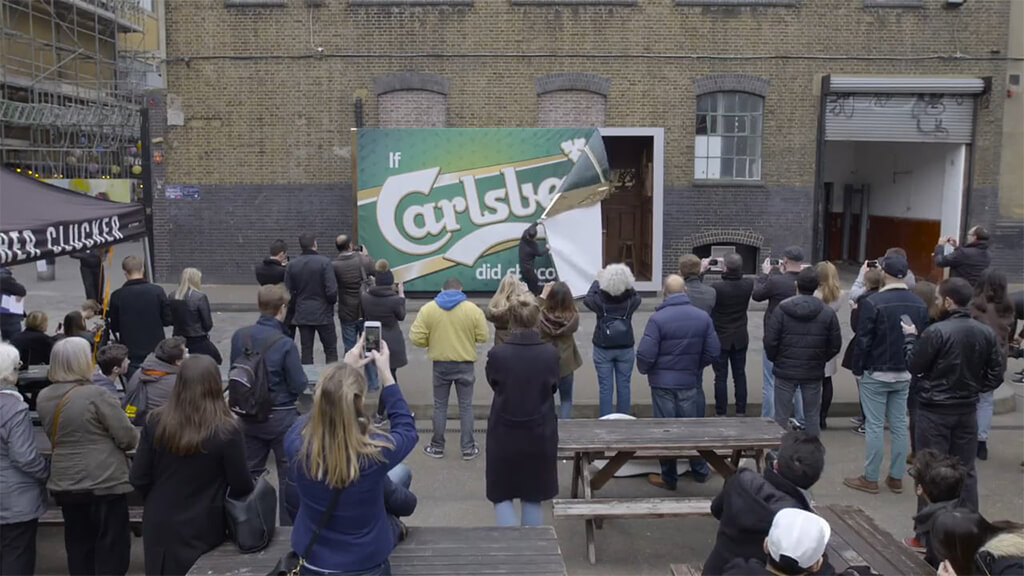 Hotel Chocolat had someone dress up as a dapper-looking Easter bunny, complete with a black-tie suit, and tour around 39 of its stores across the UK. People were encouraged to take a selfie with the bunny and share it on social media with the hashtag #TheBeauBunny. Hotel Chocolat’s social media profiles were plastered with pictures and videos of customers posing with its bunny. 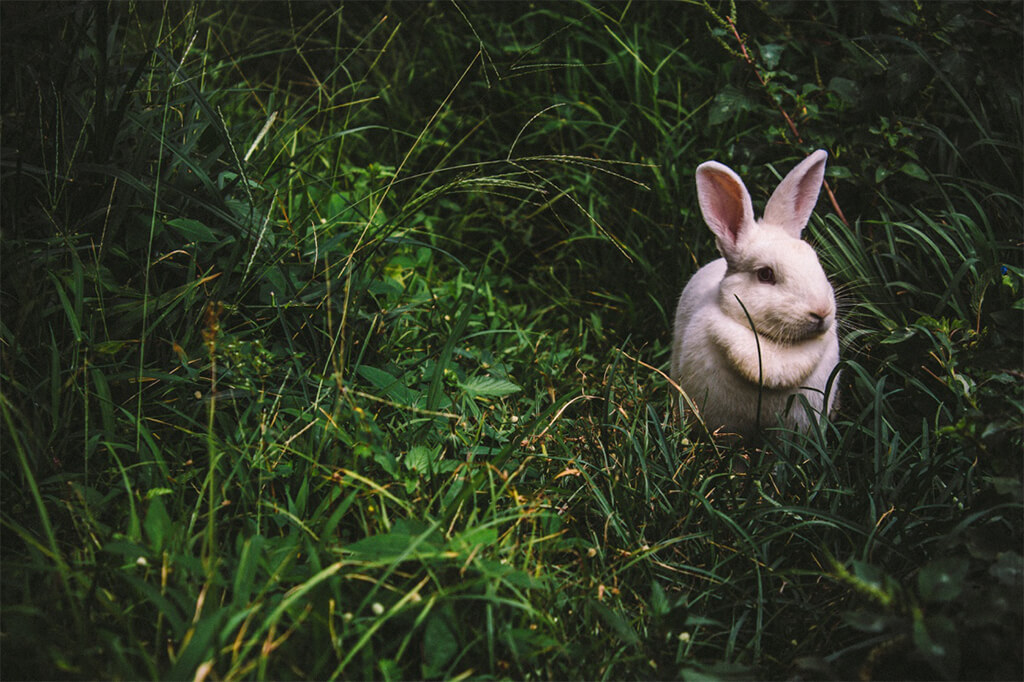 In a bid to encourage people to be – er – co-operative, the brand dressed a man up in double-arm plaster casts and had him attempt to eat his sandwich lunch on a public bench. Naturally, this was a struggle, and secret cameras were set up to record anyone who would help the man eat his sandwiches. Those who helped were rewarded with an Easter egg – The Co-operative Food labelled these people the ‘good eggs’. 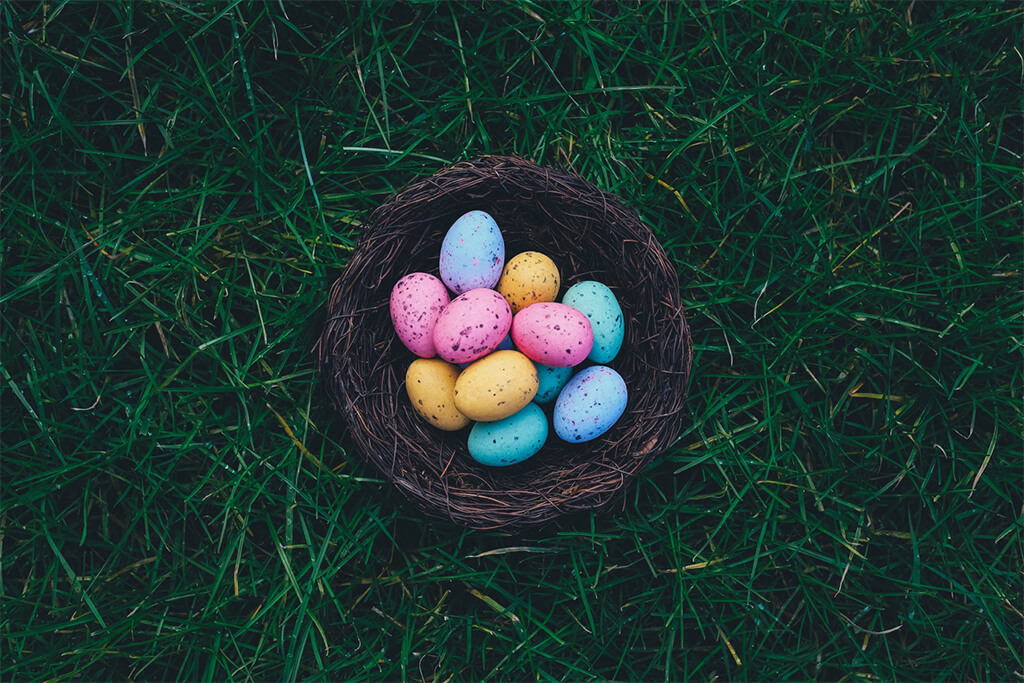 The popular high-street chocolate brand created a nationwide Easter egg hunt using social media. An interactive map was published of the locations where the 50+ chocolate eggs were hidden across the UK and users were given clues on Facebook and Twitter. Those playing were encouraged to tweet their hunting updates using the hashtag #HarryHopalotsEggHunt!

We can’t wait to see what the big brands bring to the table this year for their Easter marketing campaigns (we hope it includes lots of chocolate!).

TM Edit: 5 Branded Beach Items That Will Make A Splash This Summer

With summertime fast approaching, we're willing to bet that thousands - if not millions! - of Brits are currently planning a trip or two to the seaside over the coming weeks...

Cyber Monday: Save Up To 53% Off Promotional Merchandise Items

Black Friday may be over for another year but Cyber Monday is well and truly here. With up to a huge 53% off up for grabs, we're here to help you find the best mer...

This Sunday (27th March 2022), people all over the country will be celebrating Mother's Day; the day focused on expressing respect, honour and love towards mothers or m...