Celebrity endorsements are something we see every day. While they're mostly used to sell beauty/grooming products, celebrities are also involved in fundraising for non-profit organisations - charities like comic relief.

We had the idea to write this article after we saw an advert for Beats headphones. Footballer Harry Kane was pictured wearing a pair of Beats headphones with some clever headline below. We thought, "What does Harry Kane know about audio quality?" and, "Is this really going to sell their products?" To be fair on Beats & their marketing division, these headphones turned out to be intended for sports/exercise, so their choice of celebrity endorsement was fairly relevant.

Odds are that this advert will increase Beats sales, at least enough to make their money back (and then some). But, is that due to the product or due to the celebrity wearing them? The fact is that you probably know someone who might want an Audi R8 because Tony Stark drives one in the Iron Man films, maybe Adidas shoes due to Kanye West's affiliation with the brand, or even wanting a certain type of food due to it being mentioned in a song... 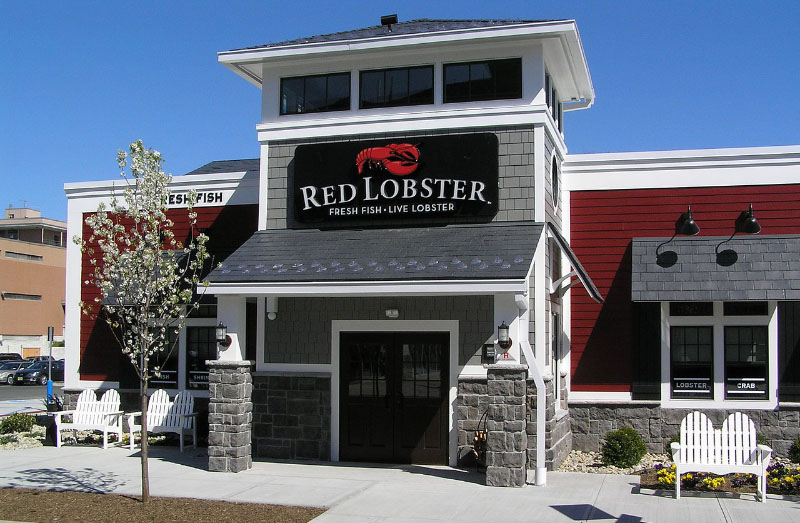 American restaurant chain 'Red Lobster' recently saw a huge increase in profit due to a shoutout in a Beyonce song, as well as trending for the first time on Twitter and gaining over 42,000 mentions. Clearly celebrity mentions do have an effect.

Is there an ethical issue with these endorsements? Could it be considered that marketers are relying on easily influenced members of society? Adverts such as Beats' advert featuring Harry Kane mentioned earlier are almost certainly targeted at younger people. While Beyonce's lyrics weren't (as far as we know) sponsored by Red Lobster

Celebrity endorsement has come a long way since early American TV, where an actor, presenter or other famous figures would pause what they're doing, turn to the camera with a product in hand and talk about how good it is.

Current forms of product placement & endorsement are much more subtle, almost crossing the line into subliminal/subconscious messaging. You might not explicitly think about buying a product after seeing a celebrity holding it, however, if you later see that product online or in a store, do you know for sure that the previous image didn't influence your buying choices?