AI stands for artificial intelligence, you might have heard about it in various films, books, and TV shows as being evil and the end of mankind - take the Terminator films, The Matrix, and iRobot. There are concerns that artificial intelligence could mean humans get left behind - technology giants such as Elon Musk, the Managing Director of Tesla, has said he has fears artificial intelligence will overtake human intelligence. Despite this, there are solutions. Musk has suggested a sort of brain implant to increase cognitive functions in humans. Even if all else fails, it'll be a while until AI gets to this point, current AI can just about complete the first level of Super Mario Brothers! 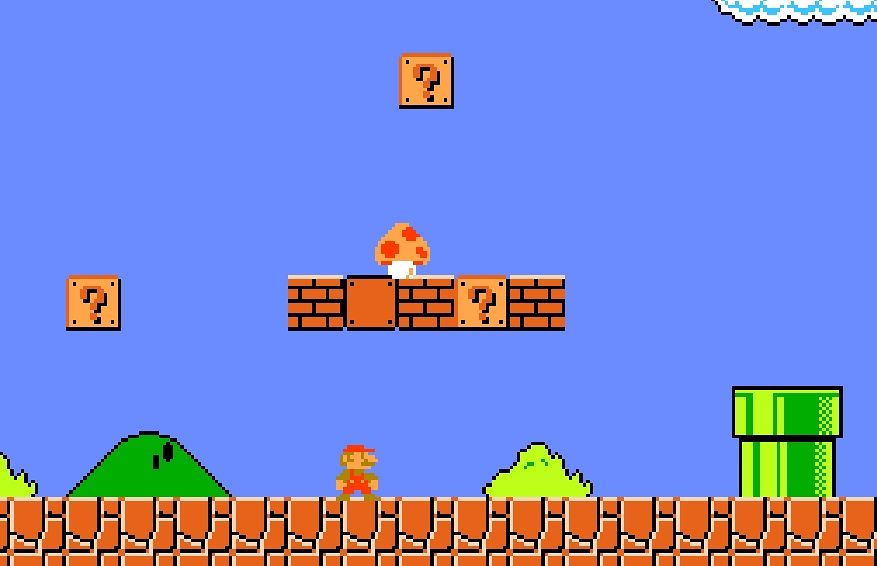 While some AI researches & hobbyists have been trying to get a computer to learn from and complete games, big technology businesses have started to wonder, "How can we use AI?" One of the main contenders in this AI race is Facebook. Facebook has access to huge amounts of data that they can use to help their creations learn. Facebook's DeepText program has many uses, have you noticed how much better Facebook's getting at guess who's in your photos when you come to tagging them? That's thanks to DeepText, Facebook's AI system. Every time you tag a photo, confirm a tag or even name your friends based on their tagged photos during Facebook's user authentication, you're giving DeepText more data to learn from. This means that the program is constantly learning how to detect a face from an inanimate object, what all your friends look like and how to tell them apart.

Facebook's most recent development is a bit more simple, DeepText will try to classify your post as a 'For Sale' if you post in a Facebook group using a certain combination of keywords. Every time you tick yes or no Facebook adds to its criteria and gets better at guessing which posts are trying to sell something, and which are just for discussion.

So what's the future of AI in business? It looks like one of the first jobs it will take on is customer service, learning to deal with humans and helping them with complaints, and their shopping. We know Facebook is experimenting with this, with a plan to open up AI to business pages. The idea is that customers will be able to interact with businesses via Facebook & with the help of a robotic sales rep, programmed to help them how they can and learn from the outcomes.

So should be worried about computers taking our jobs? Not in the near future. A robot can't adapt to a situation as fast as a human being, can't empathise & can't innovate.