Many of our readers will already know of 'Crowd Funding'. For those who don't know, it's the grouping together of people, more often than not online, to fund a project, product, or cause. In return for their donation, something is normally given back in return, this could be a sponsorship opportunity, for example. Or it may be a chance to obtain the product or service before the general public, and/or at a reduced price. Sometimes the project can bomb and fail though. You may have heard of Zano or Rebus? 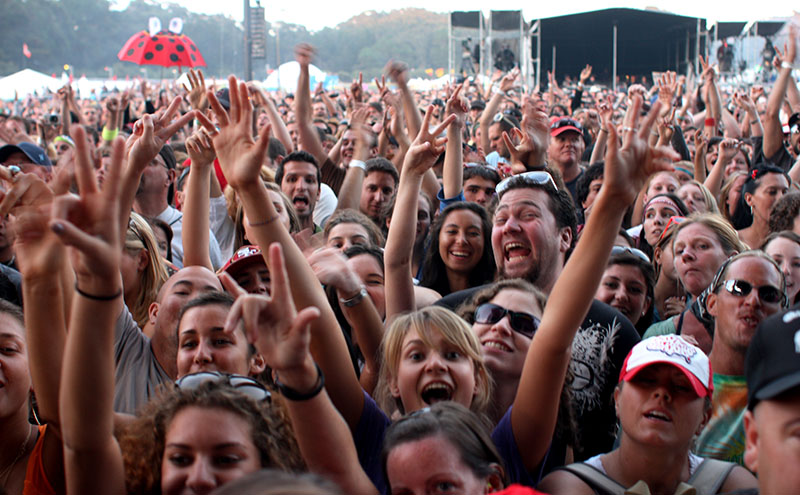 Then, similar to crowd funding, there is crowd sourcing. Instead of the aim of raising funds to help produce a product or service, crowd sourcing is all about sourcing volunteers to share and distribute work. Wikipedia is a well-known example of crowd sourcing and so are the annual bird watching surveys and tree planting projects that have received lots of online, and television-based publicity and which all serve to help with a good and useful cause.

Crowd sourcing can also be used to help improve a company's brand exposure, as well as reduce costs. But, it can go wrong. A campaign by the Natural Environment Research Council (NERC) was designed for the public to decide on the name of a new ship that was being built. This campaign was, perhaps not unsurprisingly, hijacked by somebody with a bit of a surreal, and typically British sense of humour as the most popular phrase voted for by the British public at the time of writing, was 'Boaty McBoatface'. Luckily, on this occasion, the crowd sourcing was defined as a 'poll' and not an outright vote. There have been other cases before as well, most noticeably at Christmas 2009 when online campaigns helped the band 'Rage Against the Machine' reach the number 1 spot, ahead of the X Factor winner of that year. 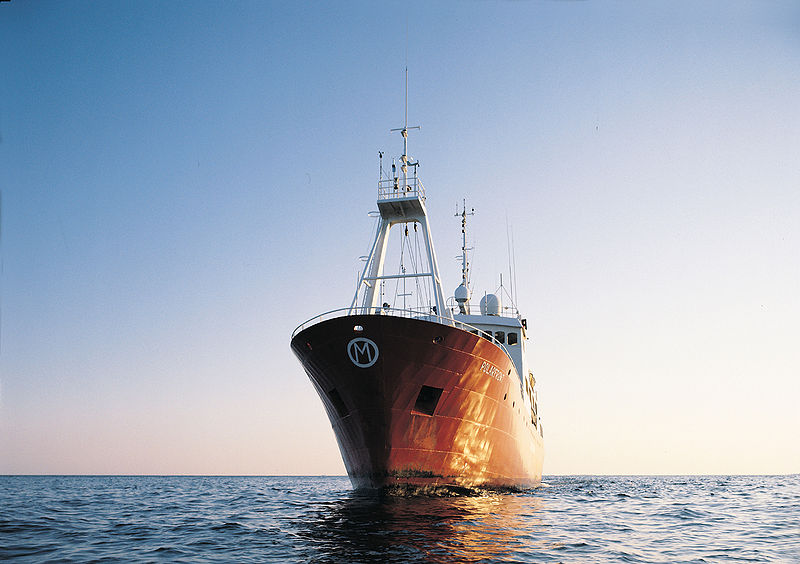 In terms of business, crowd sourcing can be used to help find workers for a particular project. Or for an event. People love to feel involved and by turning a problem over to the masses, it provokes discussion amongst the population, under which your company name or brand will also be muttered.

Problem solving involvement is the most lucrative, as this could genuinely help the business and could also help those who contribute. Who could forget the British intelligence monitoring services (GCHQ) attempt at Crowd Sourcing last Christmas when they left a cryptic challenge on their website? The puzzle became so popular that at one stage it was said to have crashed the GCHQ website temporarily. But, GCHQ did ask those who had enjoyed the challenge to donate to the NSPCC.

Perhaps the best example of how crowd sourcing has helped both a business and an individual who chooses to get involved is Lego. They came up with a clever Crowd Sourcing campaign whereby users could design a new product for the company and test demand. Other users vote for their favourite idea and the winner is chosen for the product to be developed, with a small financial share of sales returned to the winner.