Since just after the inception of the internet we've seen internet adverts. These were once simple text links, they moved on to images and now include full HD video as well as sound. While a minority of adverts can really disturb your internet browsing experience, most are pretty harmless, right? The truth is that adverts can actually cause your internet bill to be higher than it should be! That's because broadband is charged depending on how much you download (in most cases). That means that if you're forced to stream high-quality adverts across your broadband connection you'll have to pay an increased price compared to what you might be if you weren't downloading these ads. 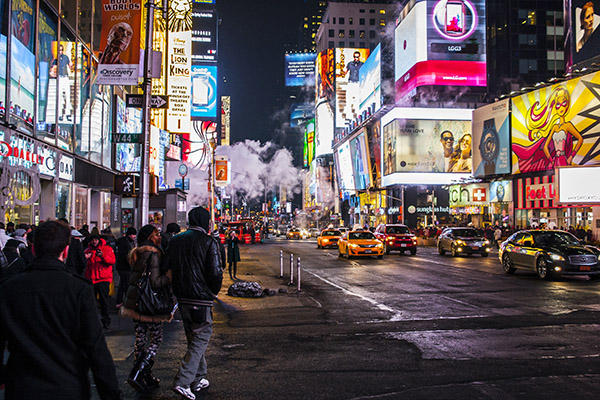 So, what can you do about it? For a while now we've had ad blockers, these browser plugins mean that your browser doesn't download adverts, creating a faster browsing experience & a slightly lower broadband bill. While these do the job they cause a few issues...

For people that create content and distribute it for free online, charging for it only by the advertising featured on their site, ad blocking means that they make less money and might not be able to afford to keep creating content. This group includes YouTubers & Bloggers, but also popular online publications, such as newspapers that are available online for free. While viewers of this content might be happy to pay a few pence that the creators might have received from advertisements, there's rarely a hassle-free way of doing this, which means viewers/readers simply don't support their favourite publishers.

Because of this, advertising companies are constantly trying to find ways to trick ad blockers. Channel 4's on-demand service 4OD recently clamped down on ad blockers by locking out anyone with one installed, this either forces people to turn off their blockers and view ads or find the content somewhere else, perhaps even pirating it!

It's become a vicious circle, as advertisers make less money from their advertisements, they're forced to increase the number of advertisements. This irritates more and more people meaning more internet users decide to use an ad blocker. What a mess!

While to many this might not seem like an issue, it could affect a lot of us in the future. Your favourite YouTuber, blog or source of news could be forced to shut down due to lack of revenue! Many could even lose their jobs if advertisements stop making money.

But what can we do about this? Well, there's not a huge amount we can do individually to protect the content we love. One user switching off their ad blocker is unlikely to make a huge difference to a website's revenue. We're excited to see the introduction of new ad blocking systems that stop negative advertising (that's advertising which disrupts your browsing experience, uses up a lot of bandwidth or might even install viruses on your computer! One of the biggest contenders for this style of ad blocking is the relatively new browser, Brave. Brave is still being developed but is stable and available to the public today on most major systems. The creators of Brave are looking to allow certain adverts, therefore encouraging better advertising techniques.

Make sure you check it out, we're really impressed by the speed it loads pages at and its intuitive design.

For the uninitiated, a Freshers' Fair is one of the most important events in the student calendar; as well as giving new students the chance to discover campus-based cl...